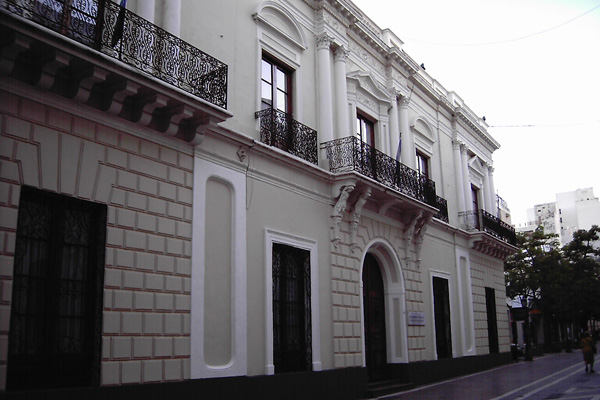 Beyond practical reason and/or economic rationality do any other human distinctive features refl­ect on constitutional law? Is it possible to identify any range of moral feelings and/or emotional mind-states as normatively relevant in terms of constitutional decision-making? Do atavistic political sentiments still count? Why do similar written constitutions –with almost identical provisions- not exhibit similar levels of compliance?

After Solon and Clysthenes’ democratic reforms, for instance, Athenians not only relied on egalitarian deliberation (‘boulesis’) and collective reason ('logos'). From early times, they cherished what they called the 'areté' -a polysemic concept whose current meaning is close to civic virtue- as well as to the 'thumos' -a kind of spiritual commitment to the Polis collective destiny-. By the end of the XVIII Century, coupling freedom and equality, the French revolutionary apothegm also underscored ‘fraternity’ as a superior goal of the nascent republic. Finally, we have come across the idea of a constitutional patriotism as a key element of civilized legal realms.

Moral feelings conveying the pursuit of happiness, trust, loyalty, honor, decency, solidarity, and/or tolerance have been either plausible or concealed categories randomly harnessed by constitutionalism. For example, many constitutional aims and values that had been fostered by Enlightenment have survived through a certain kind of civic emotional education. Besides, constitutional design has drawn institutional incentives based upon dynamic representations of how individuals’ behavior should be.

Beyond strategic calculation and sheer rationality, moral feelings are likely to provide justifying reasons for State regulations and compelling law enforcement. In short, the conference’s goal is to analyze how and why constitutional emotional responses such as civic trust, fraternity, tolerance, altruism, constitutional patriotism, etc., etc., have thrived and become the cement of peaceful coexistence and social cooperation in some polities.

Refl­ecting on these categories looks particularly relevant in Latin America, where high rates of corruption and authoritarianism are randomly undermining the legacy of constitutionalism.

Interested parties should submit their CV (no longer than one page) in English, French, or Spanish, along with an abstract of their paper (no longer than 500 words) by May 30, 2022 via email to This email address is being protected from spambots. You need JavaScript enabled to view it. (please use the subject line ”IACL-AIDC call for papers RT.ARG”). As stated in the RT-program the broad subject-matter is ‘How do reasons and emotions reinforce and/or undermine constitutional goals?’ The authors of the selected papers will be notified after June 15, 2022. The papers submitted may be published either in a book collecting the proceedings of the Round Table and/or at the IACL-AIDC’s blog. Papers can be written and presented in English, French, or Spanish.

The conveners encourage submissions from senior and postdoc scholars and researchers as well as from Ph.D. and LLM candidates. A maximum of 12 proposals will be sorted into two panels. After collecting the submitted proposals, a specially appointed board will proceed to select the most promising and relevant abstracts. Those who are chosen will be invited to submit a full paper and present its core content at the IACL-AIDC Córdoba Round Table. They will present their papers in two consecutive panels in the morning of August 10, 2022. Each speaker will be given a maximum of twelve minutes to present her/his paper.

There is no visa requirement for most countries. However, would-be visitors should confirm by themselves what their visa situation is.

There is no cost either for participation or for submitting a paper. Paper presenters and participants, in general, must bear the expenses of their travels, meals, and accommodation.

Program Committee, Professor Pablo Riberi (UNC/UCC): This email address is being protected from spambots. You need JavaScript enabled to view it.