Annual Workshop on “Counter-Terrorism at the Crossroad between International, Regional and Domestic Law”. 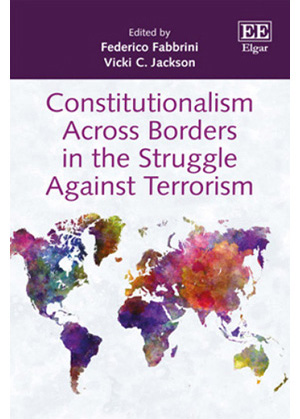 Constitutionalism Across Borders in the Struggle Against Terrorism 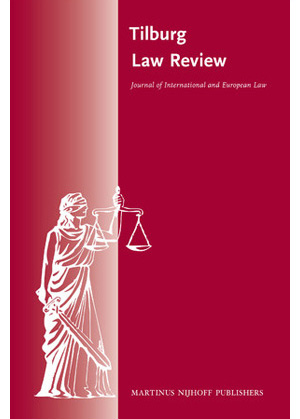 Secrecy, National Security and the Vindication of Constitutional Law

Topics of interest include:

The research group convenes a workshop every year.

Workshop on "Human Dignity and Human Security in Times of Terrorism" - 14 December 2017
The Hague, The Netherlands
Click here to download the Call for Papers

“States of Surveillance: Counter-terrorism and Comparative Constitutionalism” 13 - 14 December 2012
University of New South Wales in Sydney (Australia)
Click here to download the Programme and the Call for Papers

Past Leaders of the Research Group